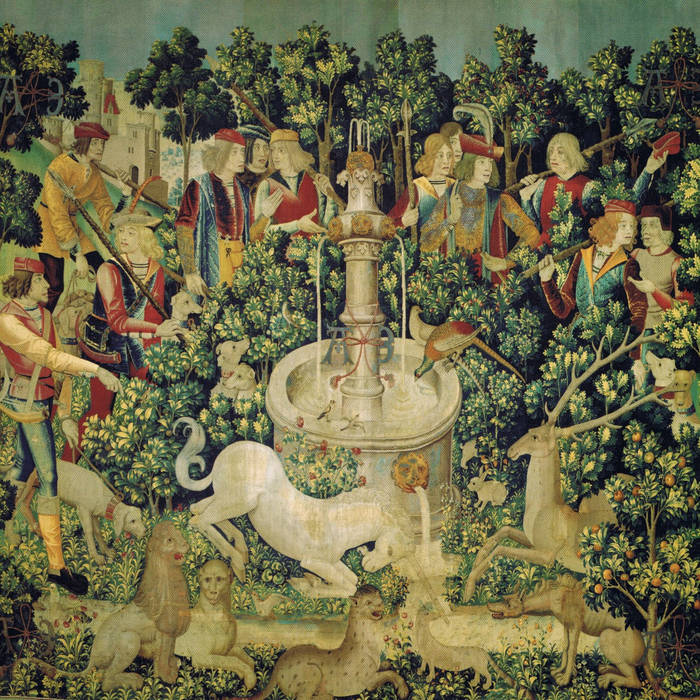 Tapestries is an indie assortment of sound and locality, as well as the moniker for multi-instrumentalist Mike DeCosta of Pawtucket, RI. DeCosta has been writing, recording and performing for several years with contributions from many fellow musicians and artists. ... more

Bandcamp Daily  your guide to the world of Bandcamp

Cannibal Corpse's George "Corpsegrinder" Fisher stops by for an interview